I’m a qualified amateur boxing coach, professional boxing coach and K1-Kickboxing 5th Dan black belt. Having been a multiple champion who has won the Bikma and Wako ringmaster titles (to name a few), I understand the will to win.

My journey in the K1-kickboxing and boxing world has been filled with great success. I’ve been competing for 23 years and have been lucky enough to spar with some of Britain’s greatest boxers such as David Haye. I was also sponsored by Mitsubishi for one of my fights in 2016.

I have over 10 years of coaching experience and trained fighters to win all levels of titles, including world titles with all the biggest organisations. As owner of Unique Gym, I now coach and train multiple amateur and professional fighters, guiding and supporting them through their journey in the boxing and martial arts world. Let’s reach new heights together. 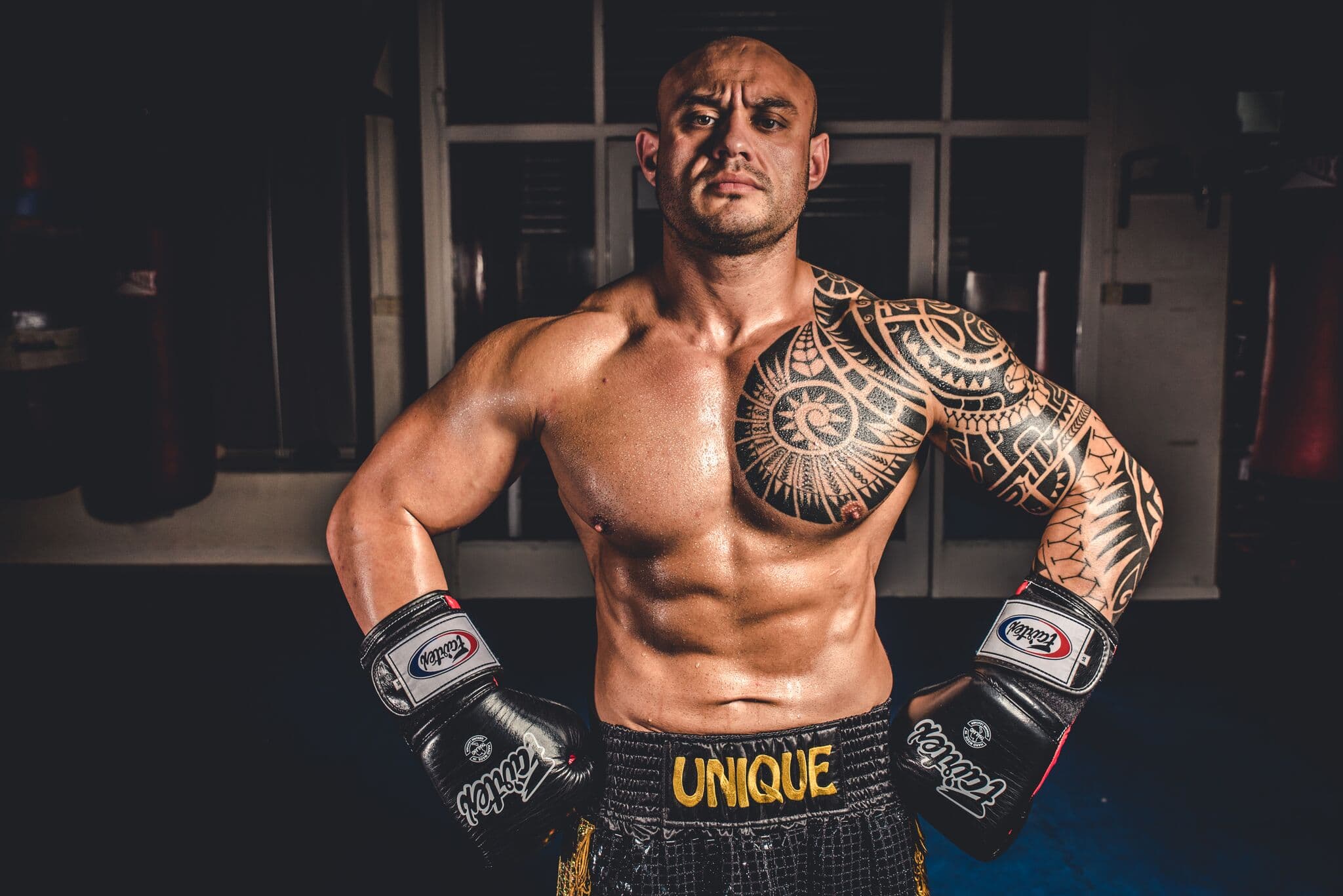